Sewing and crafting has been slow. Really slow. The first trimester exhaustion and nausea that inhibited my crafting abilities has yet to dissipate, even though I am now at 19 weeks, and so almost halfway through this pregnancy.

When I first fell pregnant, the plan was to just take a crafting break for a few months because I assumed this pregnancy would be like the other two and I would start bouncing back at around 13 weeks. That has yet to happen, and I don’t want to go this whole time in a crafting funk, so I’m trying to adapt and just work more slowly through projects (something I didn’t even think was possible, as I am possibly the Slowest Craft Ever).

Cross stitch has been a nice, easy, fairly mindless thing to do when I want to sit and do nothing (which is all the time), but also do *something*. 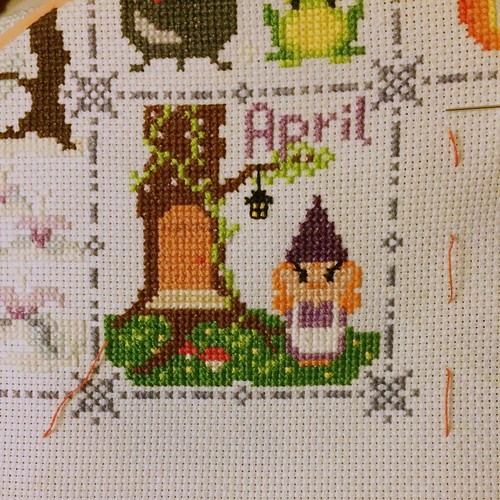 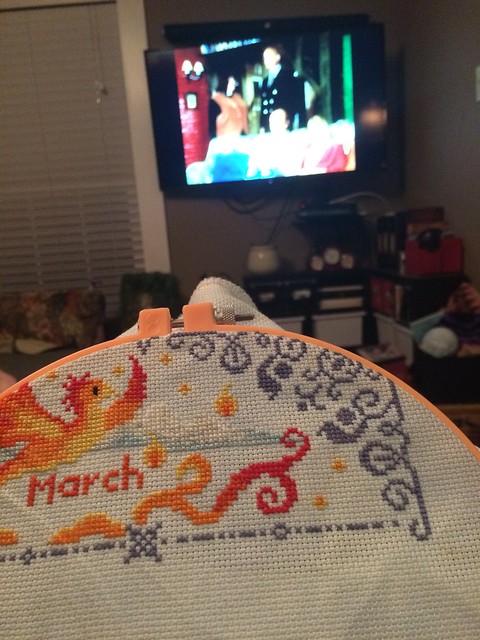 I also started a little Halloween wall hanging in the Cotton + Steel Spellbound line, which is probably the only Halloween fabric I have ever liked. I figured since hubby and I actually own a home now and I sew, I should like, make pretty stuff for it. I’ve been “working” on these for about two months now, and all I have to show for it are just two blocks. Seriously. Sewing is hard when you can’t brain. 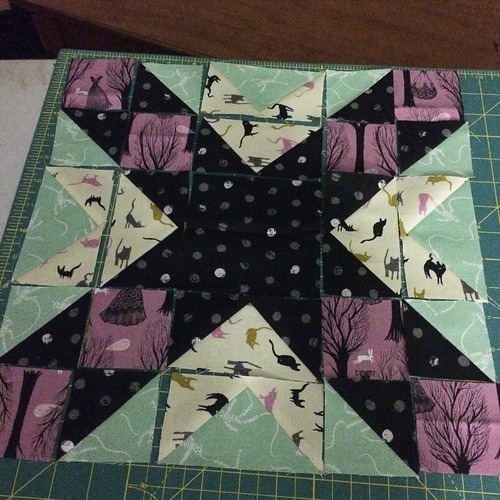 I started a queen sized quilt way back in March and haven’t worked on it since I got pregnant, but I need to get back to it. It was originally from a quilt a long hosted by Modern Handcraft. I am only about two blocks into it because SCE (see above). I’m using neutral Kona solids with the Shimmer line, by Jennifer Sampou. It’s supposed to be dwarfy. 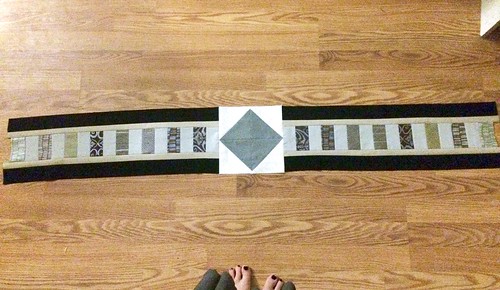 I’ll end the post here with some deep thoughts, brought to you by DMX: 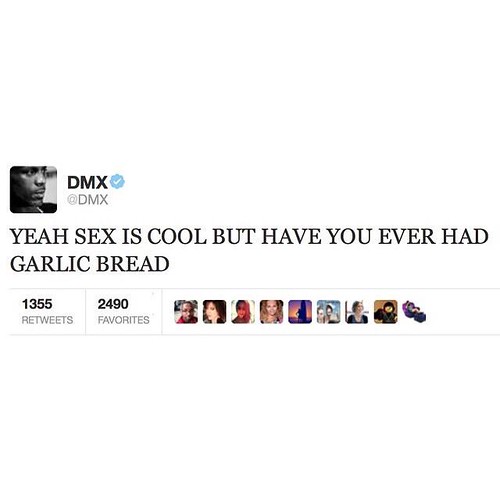